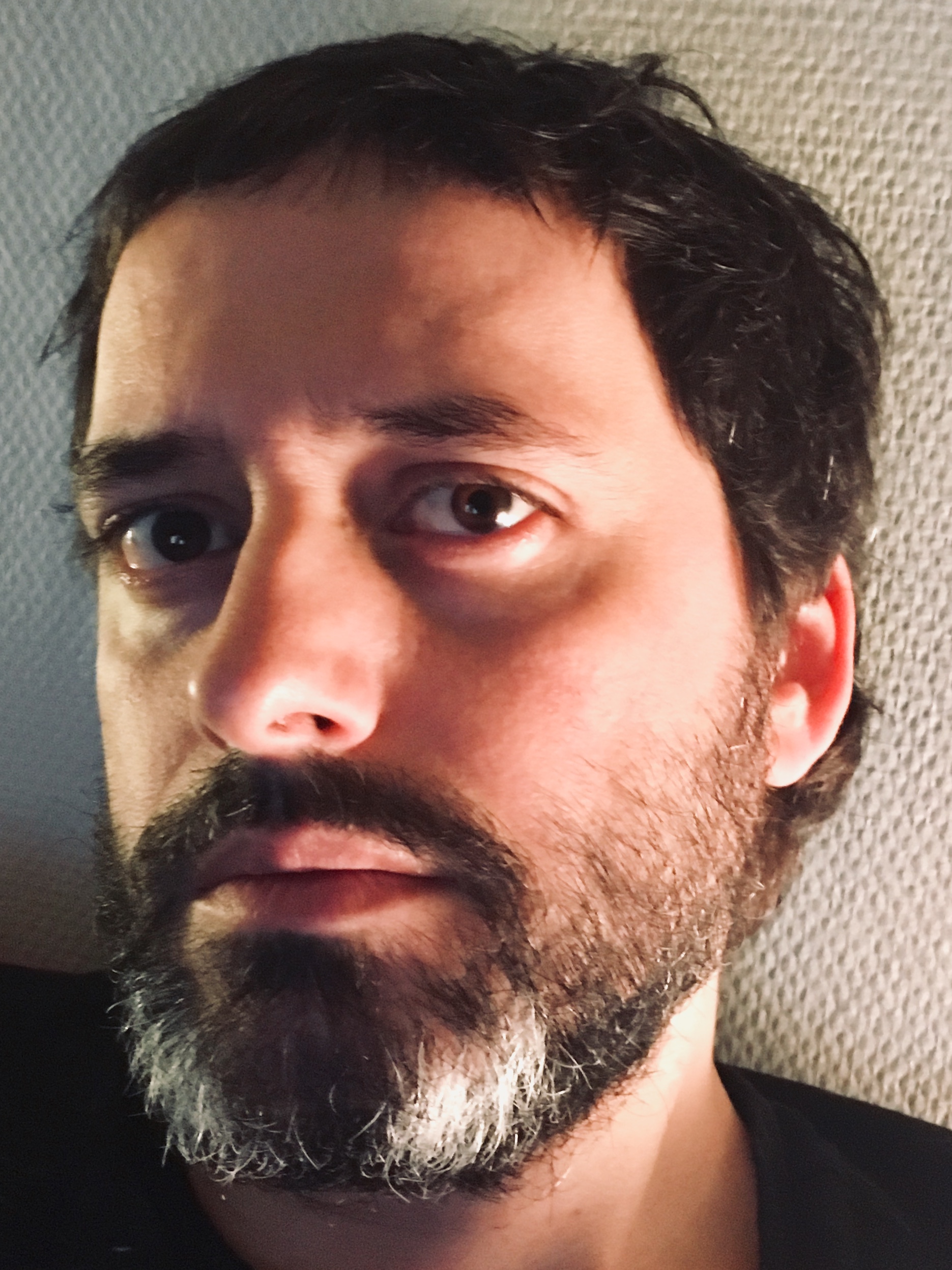 Researcher in the Fossil Aesthetics research project, part of the History of Art and Visual Culture Research Group in the History Institute of the Spanish Research Council (CSIC). He has been lecturer at University-Wide Art Studies (UWAS) at Aalto University (Finland), and Postdoctoral and Visiting Researcher at the Department of Film, Television and Scenography of the same institution, Department from which he obtained the Doctor degree.
He has published the books Evelia: testimonio de Guerrero (Foca/Akal, 2018) and Mientras los hombres conquistaban la Luna y daban vueltas alrededor de la Tierra: Rodolfo Walsh, el pastor de Girón (Patria Grande, 2017), and, as co-editor with Emilio Recanatini, La esperanza insobornable: Rodolfo Walsh en la memoria (Patria Grande, 2017), desides chapters and articles in journals such as Alphaville, Re-visiones, Kamchatka, Rab-Rab: Journal of Political and Formal Inquiries in Art, VIS: Nordic Journal of Artistic Research or Crítica y Resistencias, among others.

He is a founding member of the Critical Cinema Lab (Finland), founded and directed Lens Politica Film and Media Art Festival (2005-2011), and is the film director and screenwriter of several award-winning fiction and documentary works.