The project Cold Atlantic was a collaborative project funded by the Terra Foundation for American Art, consisting of an international conference at the Reina Sofía Museum and a PhD seminar at the University of Barcelona. Both events aimed to critically reconsider the entanglement of artistic practices and the geopolitics of the Cold War within the transatlantic axis and to highlight dissident spaces of artistic as well as political activism. It took place in Madrid and Barcelona between Monday 5 and Friday 9 September 2016. The venture was the result of an inter-institutional collaboration between the Museo Reina Sofía, the Universidad de Barcelona, Saint Louis University (Madrid campus), the Universidad Autónoma de Madrid, and the research project of the University of Barcelona Decentralized Modernities: Art, Politics and Counterculture in the transatlantic axis during the Cold War.

Cold Atlantic was seeking to highlight the transatlantic exchanges between North America, Europe, Africa and Latin America bringing into the fore other hubs of artistic exchange and influence, aiming not just to de-center the (still predominant) Paris-New York axis, but also to foster a discussion that would give a voice to cultural expressions that were generated outside the official power structures. Departing from the destabilization of the status quo, with the Bandung conference in 1955 and the Hungarian revolution in 1956, these interactions and dialogues were studied in the context of the Cold War. With this we aimed to emphasize forms of mediation, dissidence and resistance that offered alternative responses to the ideological and aesthetic schism that dominated social, political, artistic and curatorial practices after WWII. Interrogating transatlantic artistic networks, the conference displaced the normative narratives of modernism in order to reveal a plurality of responses to the ideological call to cultural warfare that influenced intellectual and visual culture during the times of the Iron Curtain. This approach contributed to configure a new cartography of artistic practices and of institutional, extra-institutional, and political relations along various transatlantic axes during the Cold War.

Reassessing the intertwining of artistic practices, material culture, resistance and politics is an important step toward reconsidering the existent competing narratives of modernism(s). Such a task not only shows alternatives to dominating Western views; it also highlights the links that often served as gateways for dissident responses to the geopolitics of the Cold War – a period that has shaped greatly the configuration of the contemporary globalized world. Spain’s own ‘peripheral position’ vis a vis England, France, and the United States provided an interesting platform from which to rethink the role of modern art as well as questioning the narratives of modernity and progress that have dominated the study of modernism.

They also participated: Juliane Debeusscher (contributed to the coordination of the PhD seminar in Barcelona), María Íñigo, Pablo Santa Olalla. 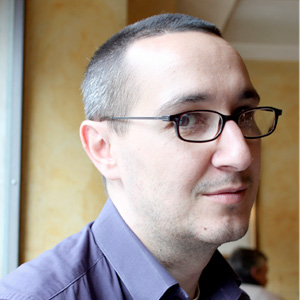 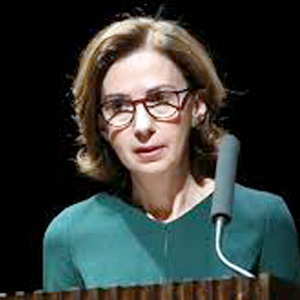 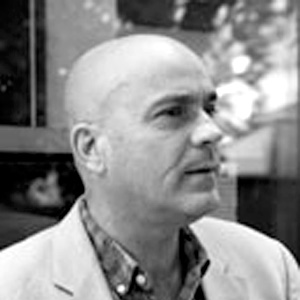 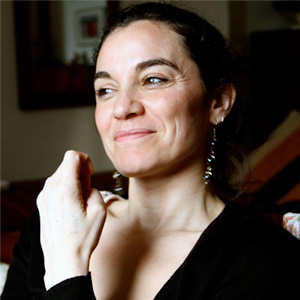 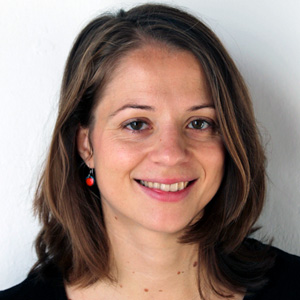 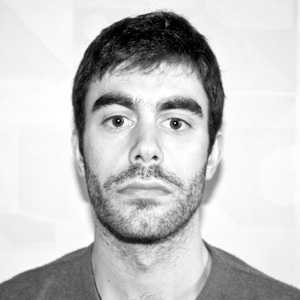