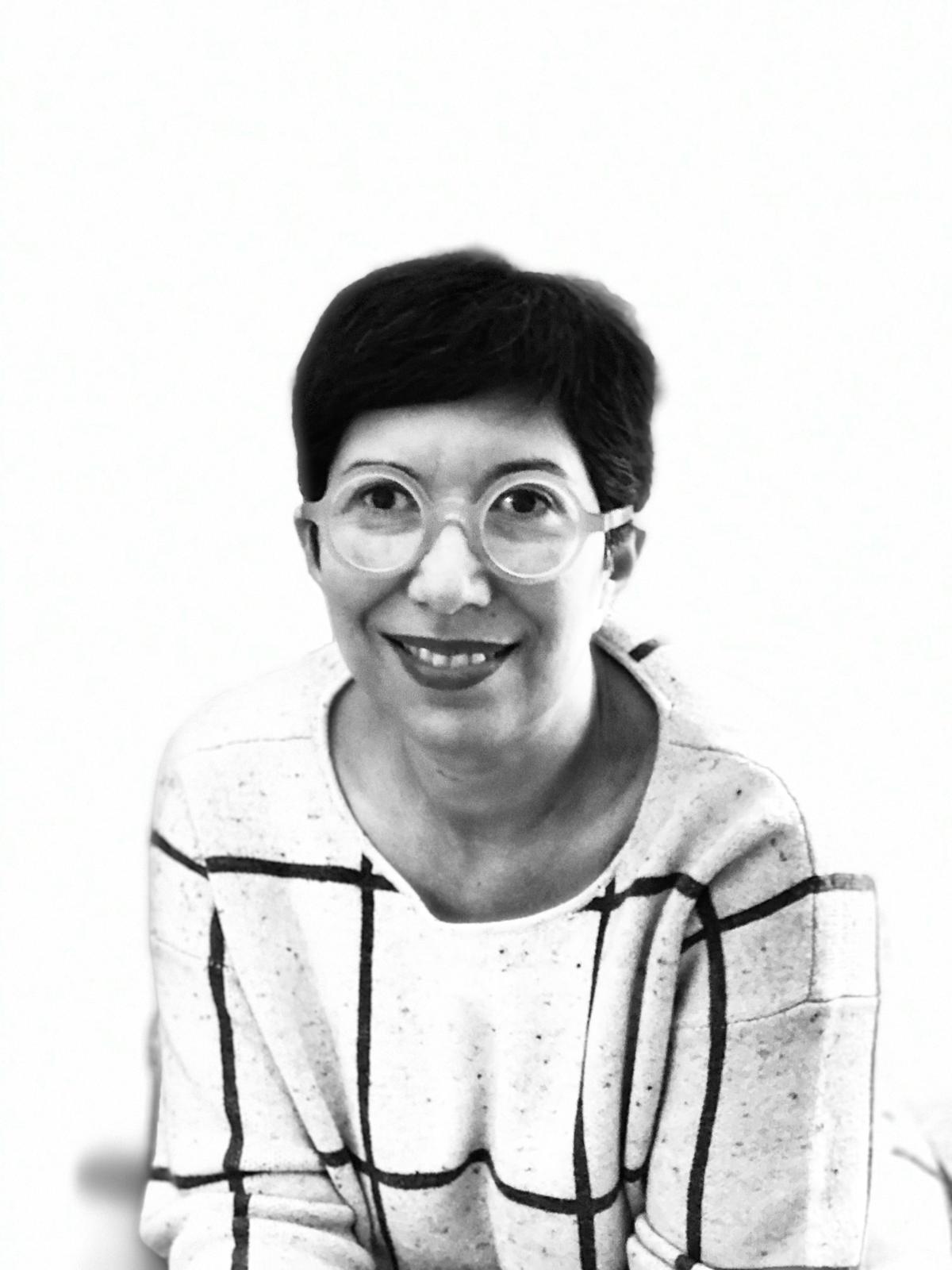 Associate Professor of Art History and Museum Studies at New York University. She is author of Visual Propaganda, Exhibitions, and the Spanish Civil War (Ashgate, 2013), and has published essays in catalogues published by various museums, among them The Metropolitan Museum of Art, Museo Reina Sofia, International Center of Photography, and the Museu Picasso. Previously she was a Curatorial Assistant at The Museum of Modern Art, where she co-curated Tempo (2002) and Caribbean and Latin American Art: MoMA at El Museo (2004). Her research intersetes include art and propaganda between the wars, museums and debates regarding historical memory, contemporary art and politics, and the history of exhibiting and collecting Latin American art in the United States. Her forthcoming book will analyze MoMA’s construction of its Latin American art canon through its collection displays.

“Evolving Taxonomies at The Museum of Modern Art in the 1930s and ‘40s and the Definitions of the ‘Latin American Collection’”, in Edward J. Sullivan (ed.), The Americas Revealed: Collecting Colonial and Latin American Art in the United States, University Park, PA: The Pennsylvania State University Press, 2018, pp. 28-43.