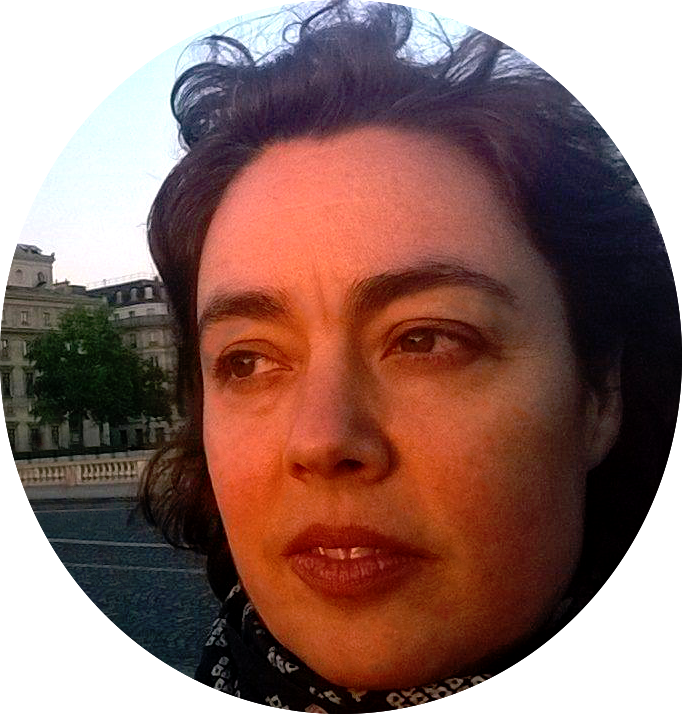 Member of CONICET as a researcher at the Institute of Advanced Studies in Social Sciences of the National University of San Martín (IDAES-UNSAM), Argentina and Phd in Art History from the University of Buenos Aires

She  is also a member of the Board of Directors of the Argentine Center for Researchers in Art (CAIA) since 2013. She is also professor at IDAES-UNSAM’s Specialized Master’s Program in Argentine and Latin American Art History, professor of History of Art and Visual Culture of the 20th Century in the Degree of Conservation and Restauration of the Cultural Heritage of the UNSAM and Professor of History of Argentinean Art of the 20th Century in the Degree of History of Art of the University of Buenos Aires.

She also co-directs research projects in the framework of UNSAM: Political Graphics and Visual Culture in the Sixties and Seventies. Catalogue, conservation and research of Ricardo Carpani’s archives and The Argentine ‘invencionismo’ between tradition and material and formal innovation a project associated with the research The Material of Form: Industrialism and the Latin American Avant-Garde,  financed by the J. Paul Getty Foundation.