In relation to the exhibition L’oeil impératif by artist Maria Ruido, this round table discussion proposes a transversal reflection on the role that the visual regime acquires in colonial and neo-colonial processes, perceived not only from the perspective of economic exploitation or political interventionism, but also as a hierarchy of thought or an epistemological hegemony. Taking the artist’s film on the case study of Morocco as a starting point, but also including other examples, the aim is to reflect on the possibilities of building a visual sovereignty outside of the hegemonic northwestern/neoliberal system. Furthermore, to question to what extent a true visual sovereignty is possible, and how it could contribute to the definition of other cultural, aesthetic and social imaginaries.

Following in this line of thought, the discussion also aims to examine our current situation, at a time in which the traditional idea of sovereignty is transforming, partly linked to the enormous weight of supra-national institutions such as NATO and the EU, which completely eliminate the nineteenth-century idea of the nationstate. Within this scenario, we ask ourselves how neo-colonial – internal and external – relationships are redefined. To what extent are the new voices of popular sovereignty calling for new definitions of power, political sovereignty and nation? How will these new ways of thinking affect collective imaginaries? Do these new tools and scenarios allow us to rethink the visual system from plurality, differences and multiple alterities? Or will the visual system remain endemically anchored in the oligarchies (as spectacular events, the marketplace and the resistance of the art/cinema institutions appear to suggest)? In other words, will we collectively redefine the concept of visual sovereignty, and modernize it according to the new needs of an intelligent “multitude”?

This round table discussion will examine the research gathered in R&D project Decentralized Modernity(/ies): Art, Politics and Counterculture in the Transatlantic Axis during the Cold War [MoDe(s), HAR2014-53834-P]. The event is part of the symposium “Decentralized Modernities: Artistic Practices and Models of Political Resistance between the Atlantic and the Pacific from Cold War to Globalization”, which will be held on November 18 in the morning. 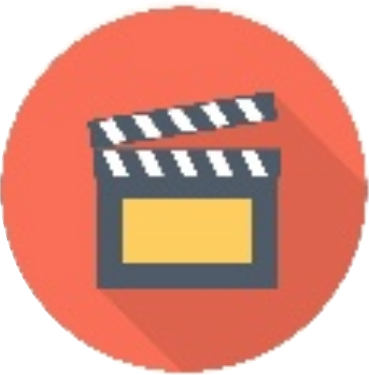 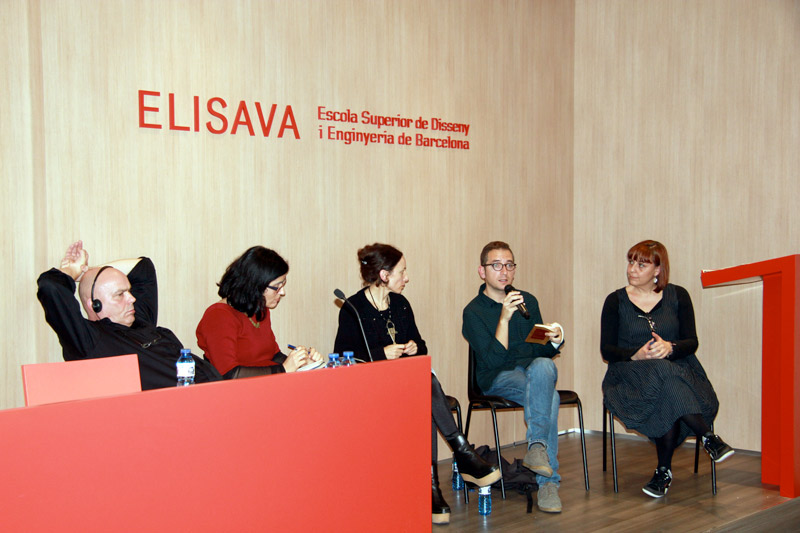 Participants
María Ruido (chair) is an artist, researcher and lecturer at the Department of Design and Image of the University of Barcelona.

Paula Barreiro López is Head Researcher of MoDe(s) and lecturer on the Ramón y Cajal programme at the Department of Art History of the University of Barcelona.

Poble Sec Fiction Workshop. A group focused on researching the relationship between the neighbourhood’s reality and works of fiction, through audiovisual projection.
https://tallerdeficcio.barripoblesec.org

Round table organized and coordinated by María Ruido and Paula Barreiro López, with the support of Juliane Debeusscher. Part of the MoDe(s) (HAR2014-53834-P) project; linked to the exhibition by María Ruido, L’oeil imperatif, from 17 November 2015 to 10 January 2016, at Arts Santa Mònica, as part of the series of exhibitions Trets enmig del concert (Shot in the Middle of the Concert), curated by Cèlia del Diego, Cristian Añó and Jordi Ribas.