Contemporaneity and transition: perspectives from the South of Europe

Add to my calendar

Forty years after the approval of the Spanish Constitution, which opened the door to the democratization of the country and replaced a Bourbon at the head of state, the transition continues to be a disputed territory, a historical signifier that can be linked to other different meanings in order to take a stand and gain legitimacy in the present. Since 2008, in the wake of the emergence of new political actors and sensibilities in a context of deep economic crisis, the transition has been a recurring theme in the political and cultural arena. In recent years, many works have appeared that analyze the failures of this process, so often mythologized, from different points of view. However, there is still much to think about and learn about the role of practices of symbolic production during the transition process. Much has been written about the transition in historical, social and political terms, and relatively little about its imagery, about the visual construction of its memories or about the relationships between artistic practices, social movements, political organizations and historical dynamics. This seminar aims to fill this gap by questioning the process of transition from the territory of contemporary art and visual culture.

On the other hand, we cannot ignore the international situation in which the Spanish transition took place, almost in parallel with those of Portugal and Greece. The so-called “Third Wave of Transitions” allowed the three Mediterranean countries to move from dictatorial regimes of a very different nature to parliamentary democratic systems. In the last decade, the limitations of these processes and the problems arising from the subsequent European integration of the three countries have become apparent. The crisis of the sovereign debt and the resulting austerity measures imposed from Brussels have triggered major tensions between the European Union and its southern members, but also between the governments of Spain, Greece and Portugal and the social movements that are trying to resist the dismantling of the welfare state. From a moment marked by the European economic and institutional crisis, we are interested in thinking about the connections between the transitions of these three countries, reconsidering their political and cultural legacies, the artistic projects that have tried to evaluate their memories, as well as the echoes of those processes in a turbulent present. 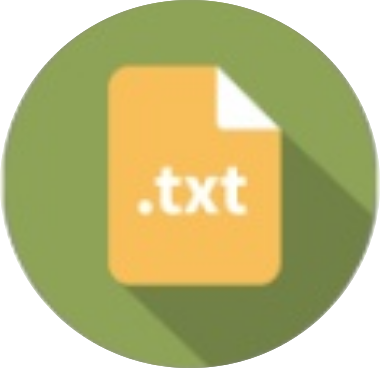 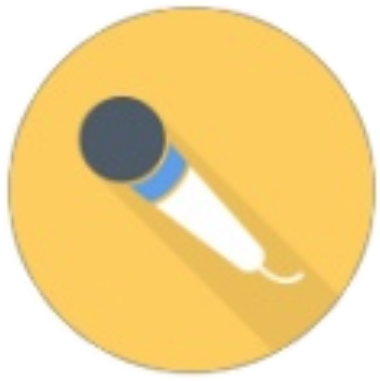 Seminar organized in the framework of the research project investigación MoDe(s)2 – Descentralized Modernities: art, politics and counterculture in the transatlantic axis during the Cold War. HAR2017-82755-P.

* the Master and PhD students interested in receiving a certificate of attendance, please write an e-mail with your data (name, surname, DNI) to juan.albarran@uam.es

Alberto Berzosa is a researcher at the Universidad de Murcia, he collaborates with the European project Cruising the 1970s-CRUSEV.

Óscar Chaves is a researcher at the Instituto de Historia (CSIC).

Darío Corbeira is an artist and the director of the publishing house Brumaria.

José Filipe Costa is a researcher and filmmaker, profesor at the Universidade Nova de Lisboa.

Lee Douglas is a researcher in the Collections Departament of the Reina Sofía Museum in Madrid.

Lola Lasurt is an artist, she lives and works in London.

David Moriente is professor of Art History at the Universidad Autónoma de Madrid.

María Ruido is a filmmaker and visual artist, professor at the Universidad de Barcelona and co-director (main research) of MoDe(s) project.